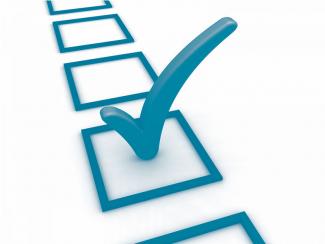 This report is the first study to investigate quality of life for those suffering with Mal de Debarquement Syndrome (MdDS).

In June 2016, members of MdDS Australia were invited to participate in an anonymous online survey investigating their quality of life in regards to general health status; work and social activities; depression and fatigue; life enjoyment; and MdDS inference in daily activities. Sixty-three members (73% response rate) completed the survey over the four-week period.

Average age of the respondents was 41 years, with 96% of the respondents being female. Time of onset to official MdDS diagnosis was 2 years. The general health of respondents was fair to good but there was noticeable response regarding the future of their health status in the future. MdDS has a notable effect on activities of daily living, and also the work environment (including housework), where many respondents noted that they have modified their working hours/load to accommodate MdDS. There was almost unanimous agreement that there is significant ignorance or misunderstanding of MdDS by clinicians and allied health workers. Also, the lack of understanding of MdDS in the wider community may also play an effect on the working environment for respondents.

Overall, this preliminary survey has found that the multiple variables of ignorance/misunderstanding, modification of the working environment (including housework), and being unsure of the future, collectively contribute to constant anxiety and worry about MdDS which is likely to have an affect on cognitive abilities and the mental health of a majority of respondents. Future research should look at creating an individual quality of life score to understand how MdDS affects each person specifically.