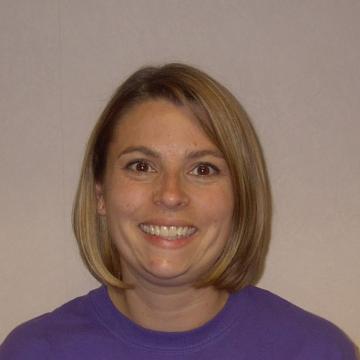 Find your new normal, and make the best of it!
42
Secondary Endolymphatic Hydrops (SEH)

In November 2014, I was waiting for a red light to change when I was rear-ended by a vehicle traveling at a high rate of speed. There was minimal damage to both vehicles, so I drove home.  After dinner, I was watching television, and I felt strange; nauseous with a headache. I was having a hard time following the program, so I thought I was still shooken up from the accident.  I decided to go upstair to read, and when I read the same sentence 5 times, and could not understand it, I knew there was a problem.  My husband took me to Urgent Care, where they diagnosed me with a concussion.

Three weeks later, I was still sleeping 15-18 hours a day, so my husband was worried.  I made an appointment for my Primary Care Physician, and he sent me to a specialist.  The specialist then sent me to cranial therapy, speech therapy and neuropsych testing.  Eventually they also added occupational therapy and physical therapy. During speech therapy, the therapist noticed I was having a difficult time hearing low range sounds, such as my phone vibrating. I also noticed I was unable to hear my oldest son speaking, if he was on the side where my ear sustained the most damage.  After preliminary testing from my speech therapist, and a test from an audiologist, I was sent to an ENT doctor. She was unsure why I was continuing to have dizzy spells, and problems scanning shelves, etc.  She referred me to the Michigan Ear Institute.   I completed another round of audiology tests, and the initial diagnosis was Post Traumatic Secondary Endolymphatic Hydrops.  He perscribed a low sodium diet, and a water pill.  There was further VNG testing which ruled out other causes of the imbalance and dizziness.  It took 7 months to be diagnosed, and many of the symptoms of my vestibular disorder I thought were from the concussion.  I have symptoms from mildly annoying to debilitating every day and I am still trying to figure out my triggers.  So far they are: stress, sodium, focusing, too much caffeine, too little caffeine, getting upset, and lack of sleep.