Maintaining balance depends on information received by the brain from the eyes, muscles and joints, and vestibular organs in the inner ear. When this system is disrupted by damage to one or more components through injury, disease, or the aging process you may experience impaired balance accompanied by other symptoms such as dizziness, vertigo, vision problems, nausea, fatigue, and concentration difficulties. 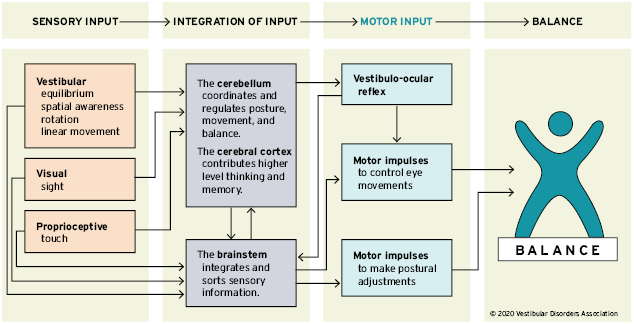 FIGURE 1. Balance is achieved and maintained by a complex set of sensorimotor control systems.

The effects of chronic light sensitivity, also known as photophobia, are profound for those who experience it on a daily basis. t can cause pain in the eyes and brain, trigger physical symptoms of an underlying condition and even produce feelings of anxiety and isolation—and sometimes it only takes just a few seconds or minutes of exposure.

The connection between light sensitivity and certain vestibular disorders is no different. A significant number of patients with these conditions must also endure the challenges of being light sensitive. And in their case, light acts as a catalyst for dizziness, vertigo, lightheadedness, headache and other symptoms that are often associated with these disorders. In this article, we take an in-depth look at the experiences of those with vestibular-related photophobia and offer tips for keeping it in check.

Together, we can create a world where vestibular disorders are widely recognized, rapidly diagnosed, and effectively treated. With your gift, you will receive a subscription to VeDA’s quarterly newsletter, On the Level, so you can get tips, stay connected with current research, and be inspired by stories of people who are learning to live a life rebalanced.

I Want to Help